Despite the NBC Sports app, I didn’t watch nearly enough Olympics. However, I did catch some mass start speed skating. It was complicated yet edgy. Sorry. Couldn’t resist. This weekend we’re in for an entire 3 days of sustained winds in the 30-50 mph range with crazier gusts. Schools are closed. Bridges are closed. Trees are down everywhere. I have no idea how we still have power. It’s pretty crazy. There hasn’t even really been that much snow or rain…just wind. But enough about me. Here are some things for you. 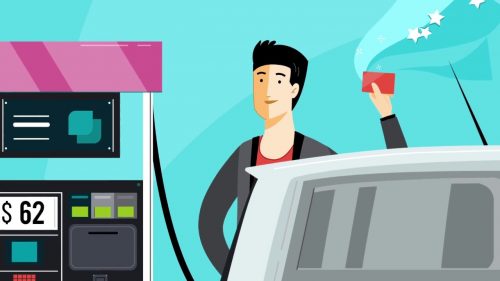 It’s a card that you swipe at the pump instead of your debit card. It’s linked to your checking account but gets you 5 cents off per gallon. You won’t see the savings at the pump, but Gas Buddy deducts the discounted price instead of what the pump shows. It’s legit. Get your card here. 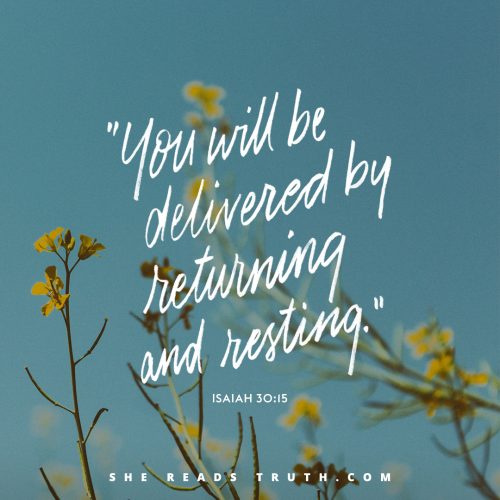 Sitting and being still or taking intentional time in the Bible have not been my strong suites over the last couple years. I need to do better and even got a She Reads Truth Bible for Christmas because I was intrigued by the new translation is boasts, the wide margins, and the nifty maps. I started their Lent reading plan a little late in the game which means you can too. The truths still stand. I love being in the Old Testament for Lent. It just feels meaningful right now. I’ll write more about what I’m learning and discovering later, but for now you can jump in by clicking here.

“This is Me” Debut Video

Okay, so I haven’t even seen The Greatest Showman…yet, but I’m kind of obsessed with “This is Me.” It’s weird because I’m not usually driven by music. I think it’s because I first heard the song in its debut video. I could watch this a million times. And I cry each time I watch it. More than when I watch This is Us. Well, actually I’m not a This is Us crier. #trueconfessions

What are you loving this week?