It’s been a while since I shared any favorite things. It might turn into a weekly occurrence, but don’t quote me on that.

This week I bring you: 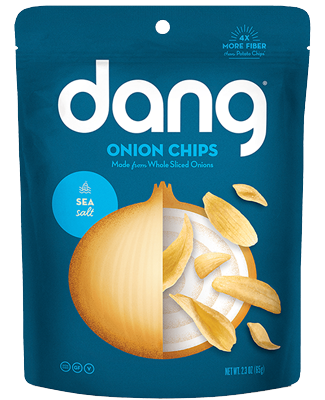 Even if I wasn’t attempting to be Paleo, I would still gorge on these. If you are better at Paleo than me and craving a crunchy, compliant snack. You’ll need to buy stock in these ASAP. I linked them to Amazon, but if the price tag puts you in immediate shock, just know that I got mine as a free gift in my last box from Thrive Market. A genius move, really, because now I’m hooked. However, I’ll only pay $3.79 a bag for them there, so there’s that.

A Book: The Road Back To You

If you hang around me or got my blog email note yesterday, you know my current obsession is knowing my Enneagram number and the number of all those around me. PJ tried to have an intervention with me yesterday when he realized I was taking another test in between chapters of this book. I both the e-book and audiobook checked out from my library right now, but obviously, Amazon won’t steer you wrong here, either.

My fear of failure kept me from trying these earlier because, “What if we failed to get out?” I know. I’m really no fun. But we ventured in last summer and found out we’re actually really good at them, so now we’re hooked. At the last one, they asked, “Have you done one of these before?” And we answered, “A half dozen around Baltimore, 2 in Pennsylvania, and 1 in Utah.” If you ever played games like Myst growing up, it’s like an in-real-life version of that. Even our too-cool-for-anything-but-screen time teenager readily accepts an invitation to tackle an escape room. 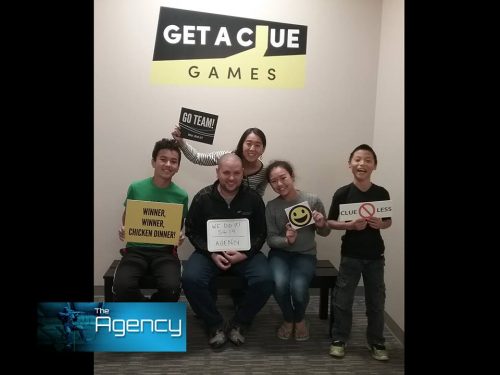 What are some of your favorite things? 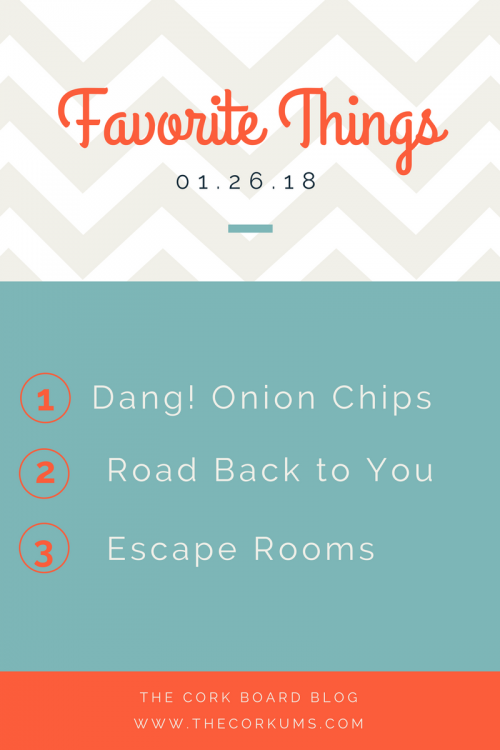